All around the world there is a need for emergency responders, whether in a small or large community or city, to have access to reliable and interoperable CBRNe detectors to protect not only property but also human life. “CBRNe” is the abbreviation that is commonly used to describe the malevolent use of Chemical, Biological, Radiological, Nuclear, & Explosive materials/weapons with the intention to cause mass casualties and destruction. Access to full CBRN protection can be extremely expensive to implement, but with the right CBRN mitigation tools and detection devices, prevention and protection of CBRN threats is achievable.

Chemical, Biological, Radiological, and Nuclear materials can possess hazardous effects, these effects can include the following in each category:

Detecting these materials and weapons has been optimized over the last couple of years, with new and improving devices being brought forward for the utilization of emergency responders. These CBRNe detection devices have capabilities that allow for identification and communication of CBRN threats, as well as the capacity to recognize potential CBRNe threats through equipment, education, and effective protocols.

CBRN is what can be described as a low probability, high risk threat. Although the chances of an attack utilizing these materials is low, if it were to occur the results could be significant and even deadly. A CBRN attack can occur in several different manners which include:

A CBRN attack differs from a normal terrorist attack significantly in many aspects. CBRN agents cause contamination and specific health hazards depending on the type of agent utilized and the amount of the agent deployed into the environment. Conclusively, CBRN attacks can present complete destruction and mass casualties with the sole intent of harming a whole group of people.

Terroristic threats are a dangerous potential crisis for large populations of people. The development and utilization of CBRN weapons has proven a lethal threat and one that must be prepared for heavily. The full extent of the potential CBRN threats cannot be predicted as they can evolve in unanticipated ways depending on a number of outside factors. The unpredictability and uncertainty of these threats can pose a challenge in preparing for a possible CBRN threat.

Also, before a CBRN threat occurs, there are no warnings that are initiated prior to the threat, so being alert of potential indicators that may appear is critical. Indicators can occur suddenly and seem out of place such as powders, liquids, or strange smells.

What Does a CBRN Specialist Do?

Chemical, biological, radiological, and nuclear specialists also known as CBRN or chemical operations specialists, are U.S. Army personnel who are responsible for protecting the country from weapons that fall into any of those categories. Specialists that are called to respond to a disaster will distribute protective gear or enter into impacted areas to begin the decontamination process. The CBRN specialist are trained to manage, train, and maintain protective gear that military members will wear when exposed to CBRN threats.

A CBRN specialist protects the country from the threat of these weapons of mass destruction and any weapon of a chemical, biological, radiological, or nuclear type. They plan and use highly advanced equipment in coordination with defense systems that are used against CBRN threats.

Chemical agent detection methods will be an essential part of both medical crisis and consequence management. Detection and identification of the chemical agent or agents at the scene of a terrorist incident has to be accomplished but not at the expense of rapid and appropriate medical treatment of chemical casualties. Normally, an incident that involves the release of any chemicals or toxic materials will be categorized as a hazardous materials incident. Therefore, the first emergency responders who arrive on the scene must be capable of determining the Hazmat incident and be able to implement chemical agent detection devices at the scene.

Chemical detection equipment that is currently used by Hazmat teams varies considerably by the location. Large metropolitan areas and their current detectors can range from adequate to no capability for CWA detection. However, Hazmat teams are routinely equipped with a variety of chemical detectors and monitoring kits that can provide useful when chemical threats occur in the environment.

CBRNe threats and detection devices are a very helpful and effective measure to have when a threat of this magnitude and danger is present to an environment and a population of people. Being prepared and protected with CBRN detection devices will aid in the overall safety of civilians and emergency responders upon the deployment of these potentially deadly CBRN materials. 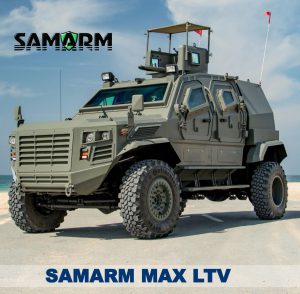 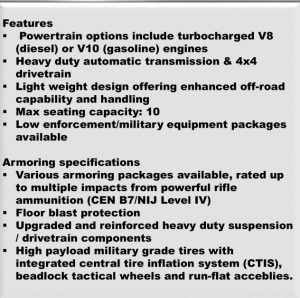 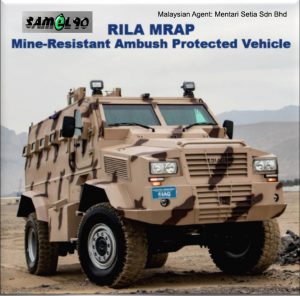 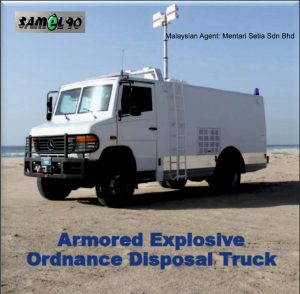 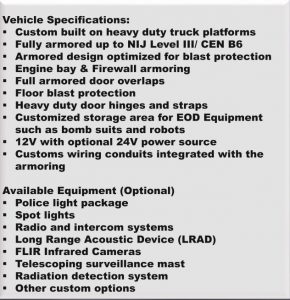 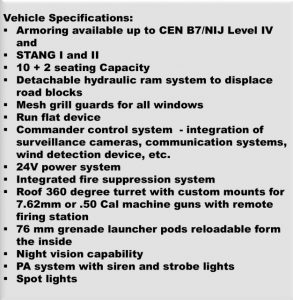 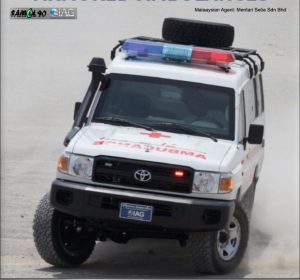 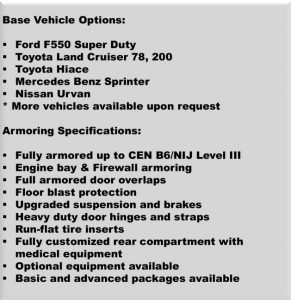 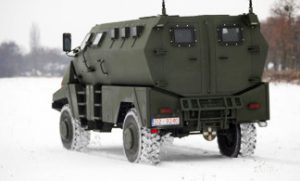 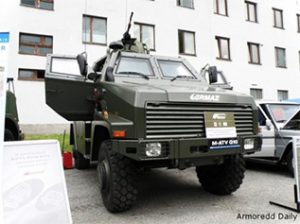 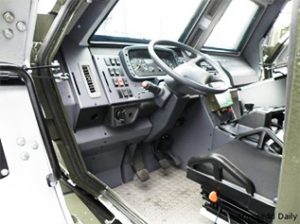 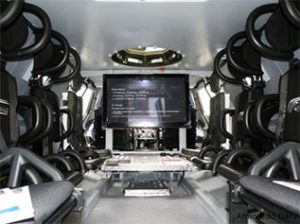 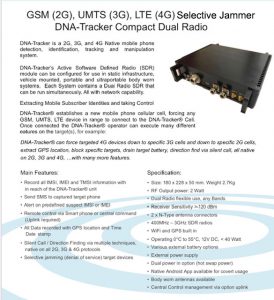 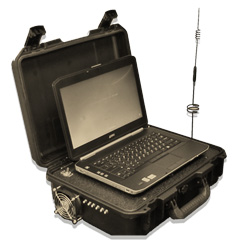 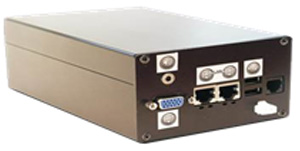 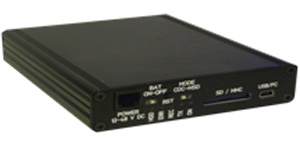 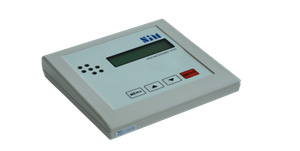 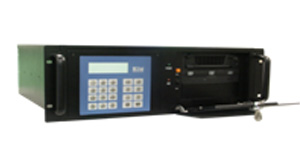 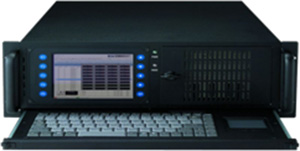 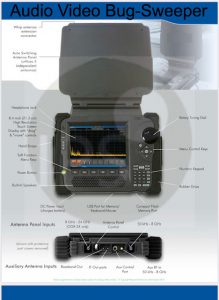 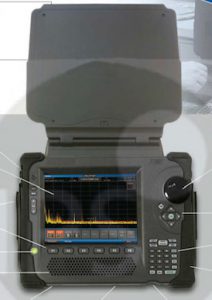 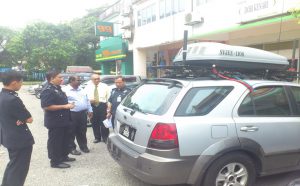 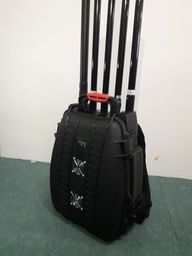